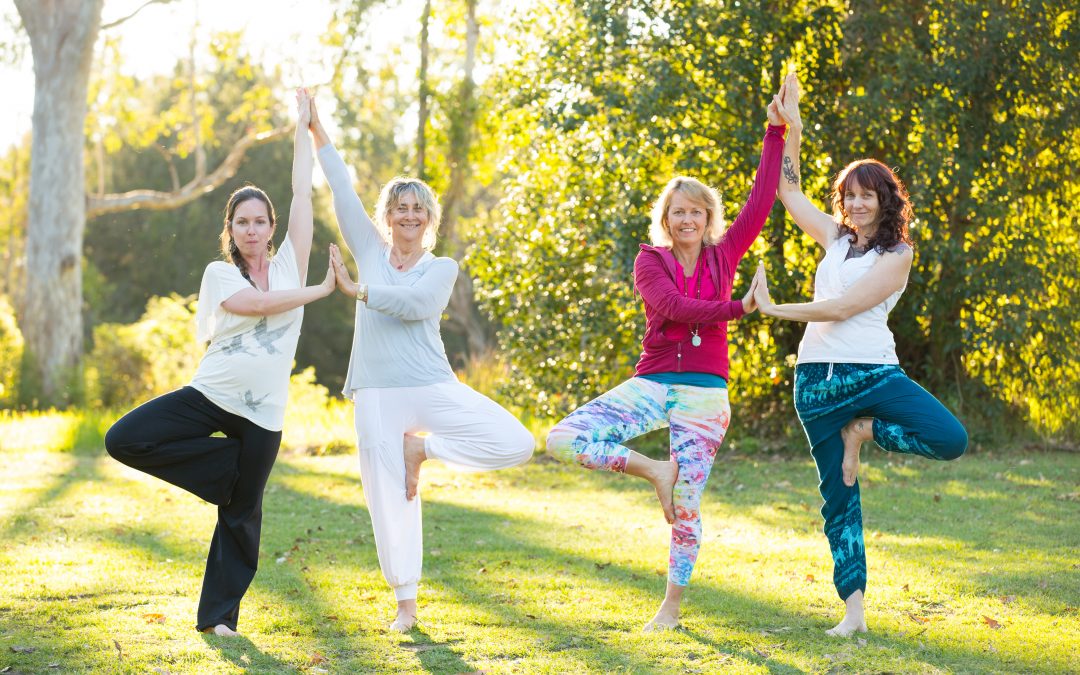 Here are some interesting facts about yoga.

Amid controversy, the Hindu American Foundation launched its “Take Back Yoga” campaign in late 2010 with the goal of making people more aware of yoga’s

debt to Hindu. However, some scholars argue that yoga actually began in the Vedic culture of Indo-Europeans who settled in India around the third millennium BC, long before Hindu.

Scholars believe that yoga incorporated elements of Stone Age shamanism which dates back to at least 25,000B.C. Yoga assimilated such elements as shamanic poses, transcendence, asceticism and illumination.  (facts.randomhistory.com)

So what does this mean? That Yoga—the simple yet multi-layered text  ( a little like Dr. Who’s tardis—small on the outside expansive on the inside) written by Patanjali, an Indian sage,  is a vibrant teaching that has made its way through many centuries to arrive relatively unscathed to where it is today. It remains relevant in this day and age and offers the most sound psychology, aspects of which have found their way into modern psychology practice.

Externally Yoga has changed shape. Some would say the image has become distorted. Some would say it has been misappropriated. What hasn’t? The Buddha  cautioned that within a certain time after his death not one of his teachings would remain the same.

The important thing—the part that stands out, is that Yoga, not being a religion, has not been governed by fear, has not created division, has not added to the conflict of the world. So why start now? Why try to lay claim to it? The  philosophy itself states the fifth cause of trouble within us is Possessiveness. Why try to grasp what cannot be held?

Instead ask yourself—what does Yoga mean to me? If you have taken but a small aspect of this philosophy and made it part of your life because, in some way, it enriches your life, then enjoy that with gratitude.

If you have embraced the entire philosophy of Yoga as your way of being because within your heart you are compelled to do so with the deepest sincerity, then, regardless of where you are on this earth, you are living yogic truth. And, in accordance with the philosophy, if you cling to that also, in any way—in name or belief, you create separation from the essence itself.

Accept the joy, stillness and calm yoga brings to your life. Embrace the goodness of it and share that with others. Ultimately yoga, like everything else, falls away.

Anything, when fully experienced, has no claim over us nor we over it.

In your gratitude for Yoga’s place in your life, let your gratitude extend to all those who walked this path before you. It is through them you have your understanding now.